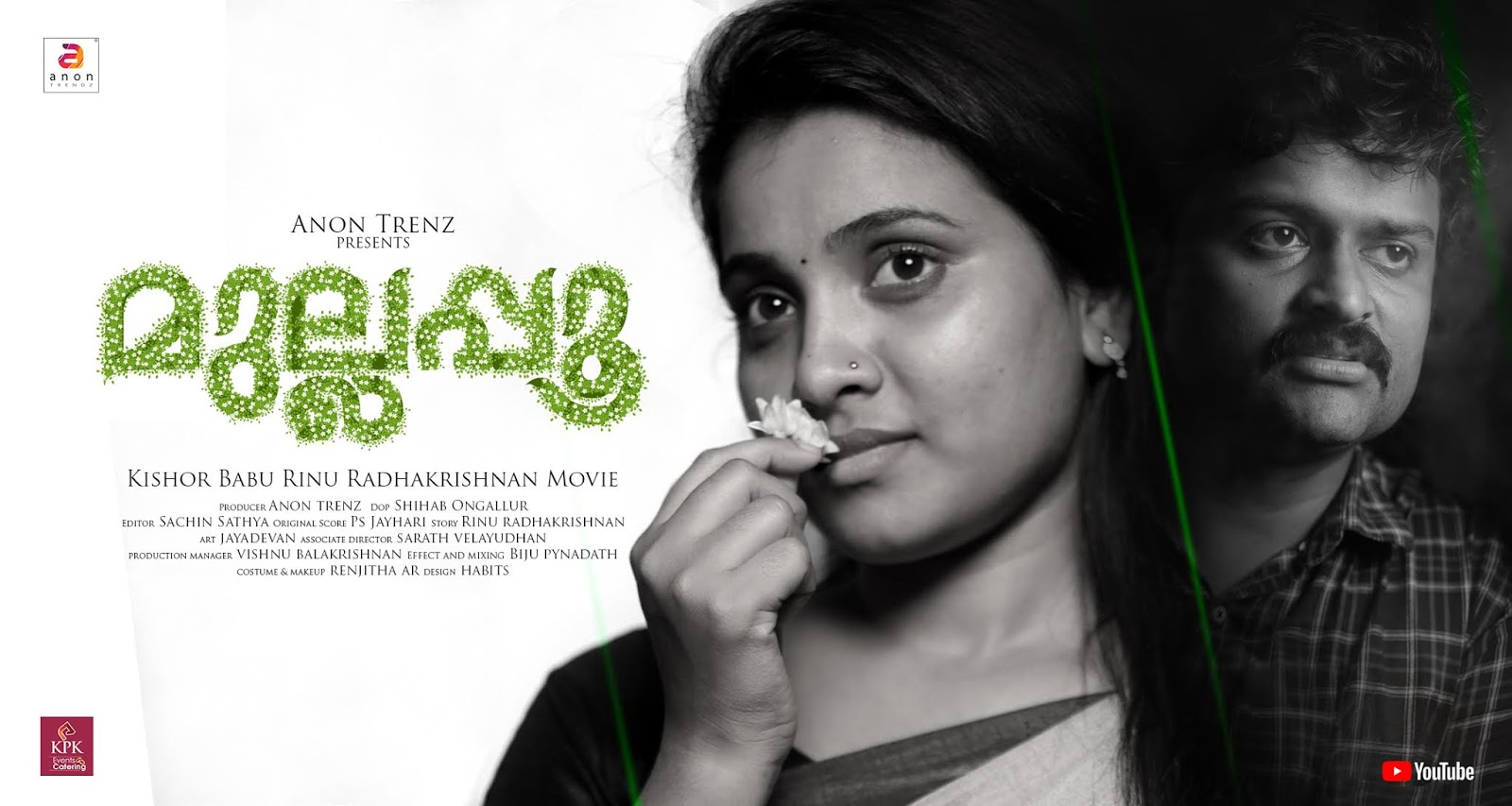 In A Particular Situation Prema Accidentally Met Nasir One Night. They Spend That Night Together And Understand Each Other. Some Days After Nasir Met Her Again.

REVIEW
Mullapoo is a newly released Malayalam short film directed by kishore Babu and Rinu Radhakrishnan.  Kishore Babu who directed "Ayyappanunum Deepthiyum" and "Alexinte Malakha " , the same person is the director of Mullapoo.

It is a story of Nasir and Prema. In the introduction scene Nasir behave like a strange man ,who is unfriendly towards people. But when we realize his problems we feel sympathy towards him.  One night he accidentally met Prema , she is a prostitute. Then the film discuss about their life, we realize that she was forced to became a prostitute because her husband cheated her. She is not happy with her life. That night they talk each other about their life. Both of them are longing for true love , never get it and not happy with their present life.  They spend that night together.  Some days after, Nasir met Prema again and realised his true love towards her. Even though she is a prostitute he realized that she has a good heart and she is a good human being  not a machine. He decided to became her life partner and happily welcomed her to his life. Prema accepted it. And she is  happy too.

The title "Mullapoo" which means jasmine have a very significant role in this short film. It is a twenty minutes video which reveals the importance of love and pain of love less relationships and discuss how cruel is that when society consider woman only as  an emotionless machines. It is a good short film which discuss many realities of life. The film was produced by Anon-Trendz. 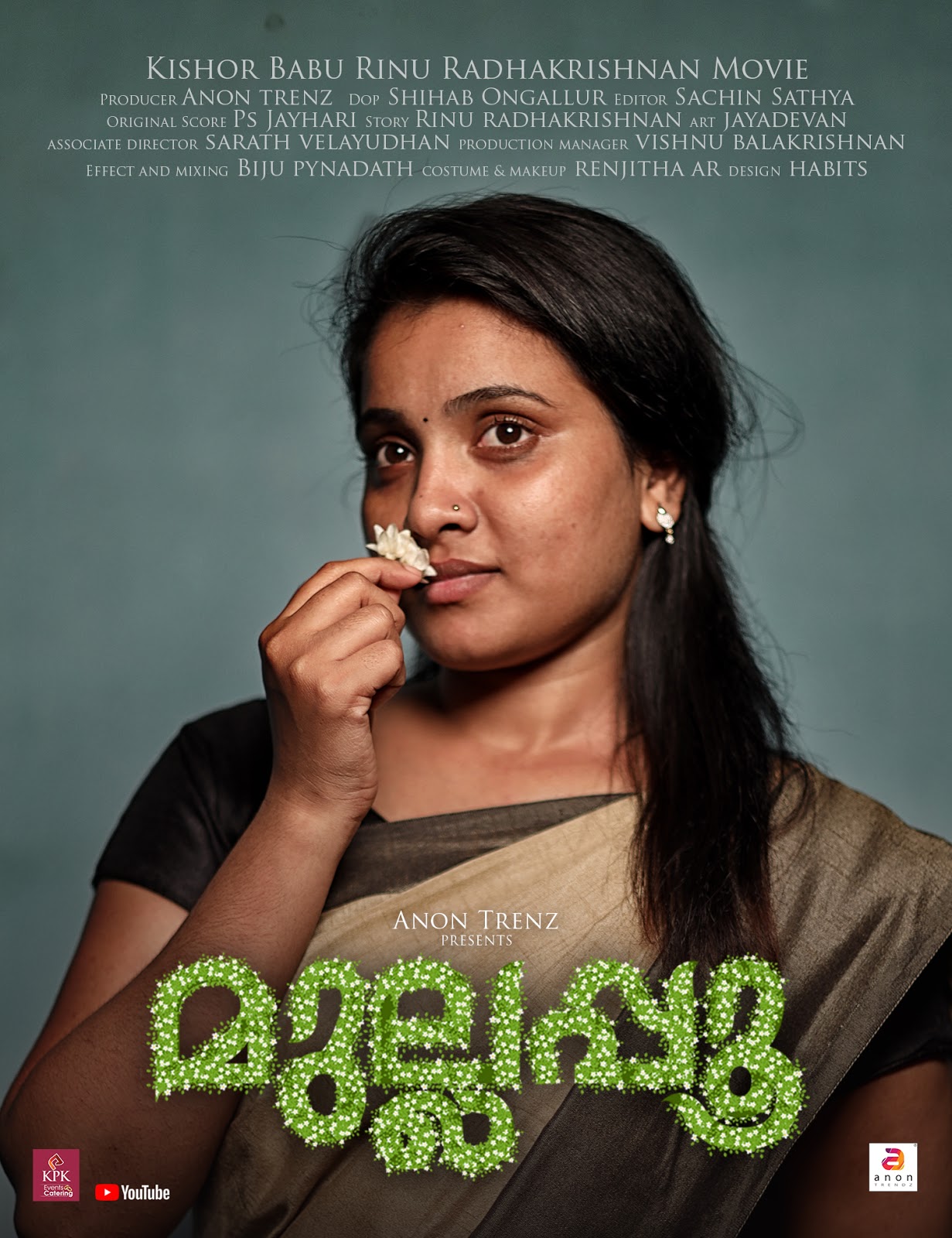