Which actor have huge fan following in kollywood

Tamil film industry is known as Kollywood or Kollywood is a term used to refer the entire Tamil film industry . The word kollywood was derived from Hollywood, replacing "h" with "k". This K represent one of the tamilnadu's place named "kodambakkam". Because  tamil cinemas started from kodambakkam and that land has a special space in tamil cinemas. 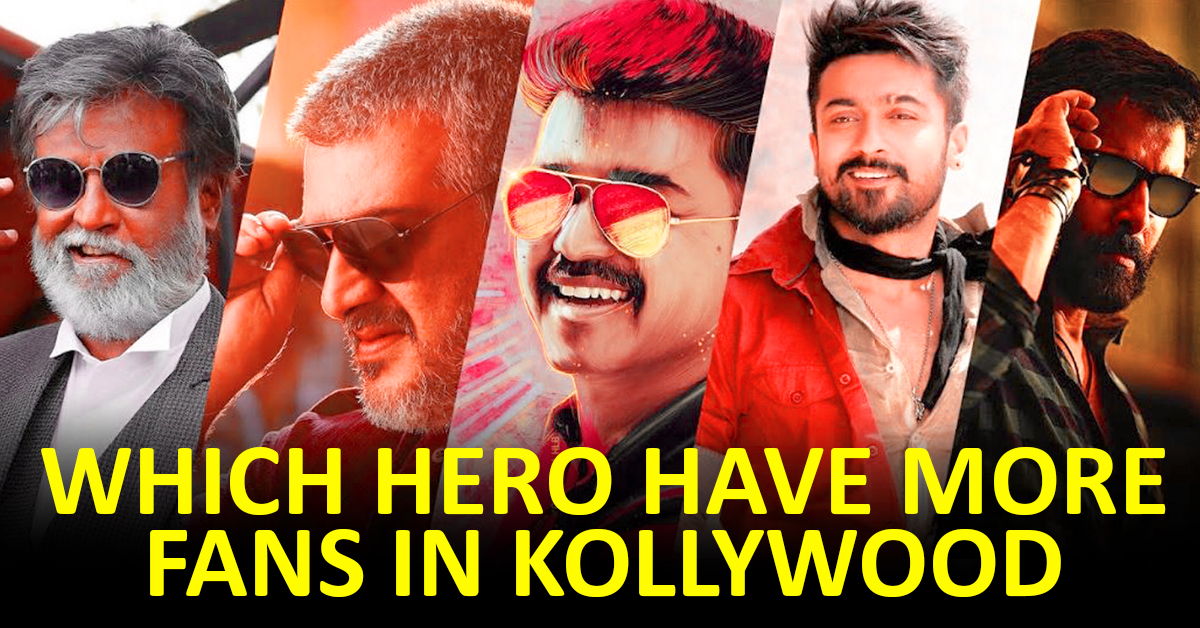 Which hero have more fans in kollywood?

Who is the no1 actor in kollywood? 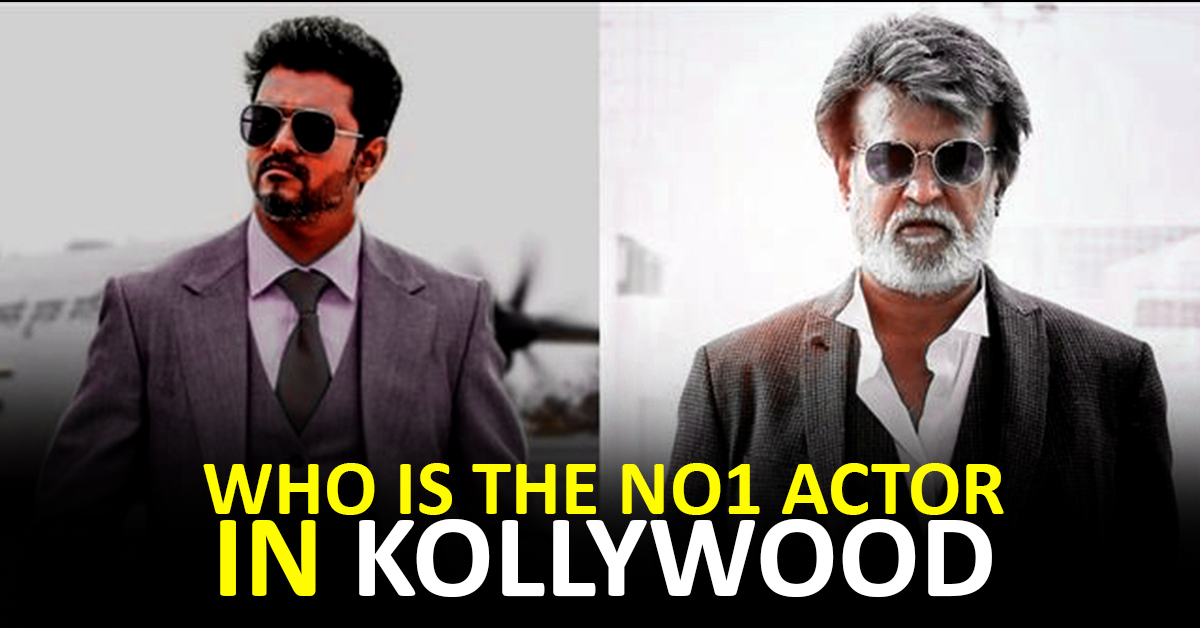 Acting wise Kamal Hassan was the no1 actor but based on screen presence and fans power wise Rajini is the no1. After Rajini and Kamal, that place goes to vijay and Ajiith they were the next superstars of kollywood.
Everyone call Ajith as 'Thala' and Vijay as 'Thalapathy', beside Vijay and Ajith there are lots of good actors in Tamil Cinema.
all these Tamil actors have good market and good box office collections. Their acting is also outstanding.

Who is the best actor in Kollywood 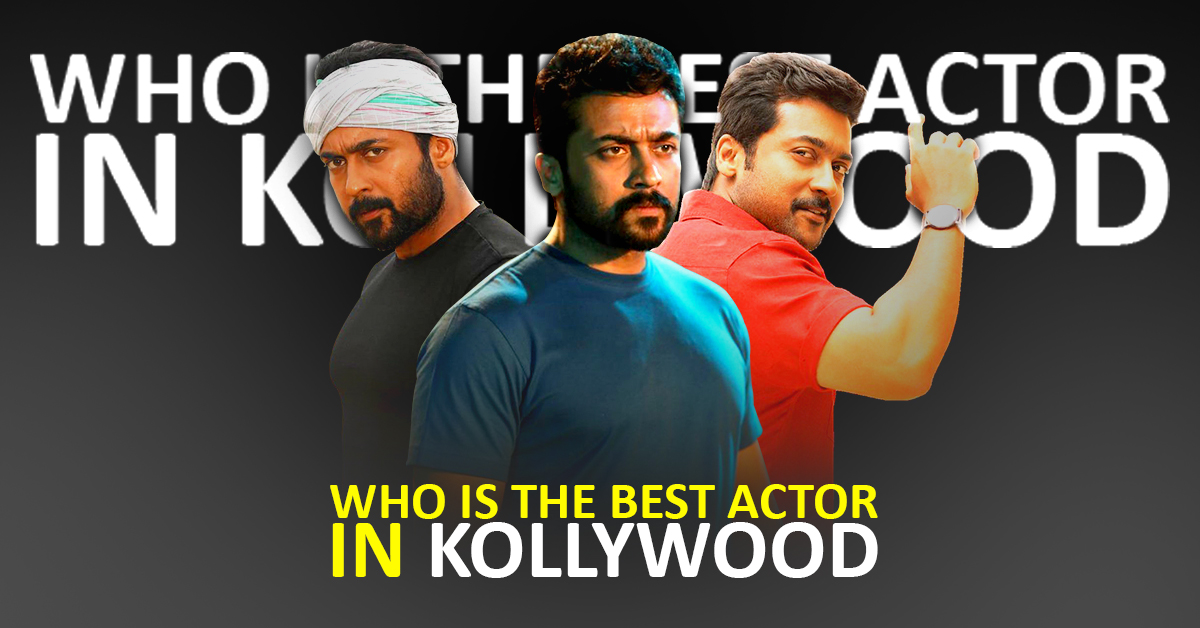 Who is the highest paid actors in Tamilnadu?