Who Have More Fans In Bollywood

North Indian film industry or Indian Hindi language cinema industry known as Bollywood. In India there are two type of film industry South and North, South Indian films include Malayalam, Tamil, Telugu, Kannada language movies but north Indian movies include hindi language and that films are the biggest film industries of Indian cinema. The name Bollywood is derived from Hollywood. The Indian film industry has Bollywood, Mollywood, Tollywood, Kollywood, Sandalwood, all these are based on languages. Among these the biggest box office movies are from Bollywood and they have a huge market in India and outside India. Outside India have huge market value for Indian hindi films and they have the biggest actors, Amitabh Bachchan, Shahrukh Khan, Salman khan, Aamir Khan, Hrithik roshan, Akshay kumar, Ranveer, etc and their movies are also release in South India too. Who have more fans in Bollywood?

Aamir khan, Salmankhan, Sharukhan, they are the king of bollywood and they have huge box office collections especially Aamir khan is the box office king of Bollywood. Then Shahrukh khan and Salman khan get the next box office collections. These three actors have huge blockbusters and also box office flop movies but their fan base never changes. Aamir khan is called as the baap of bollywood and he has huge fans base in all over the world like UAE, Canada, America, Pakistan, and other Arab countries. And they are re releasing his films as a festival in their own countries. After these three actors Hrithik and Ranveer are getting new markets because their new movies are blockbuster in the industry. 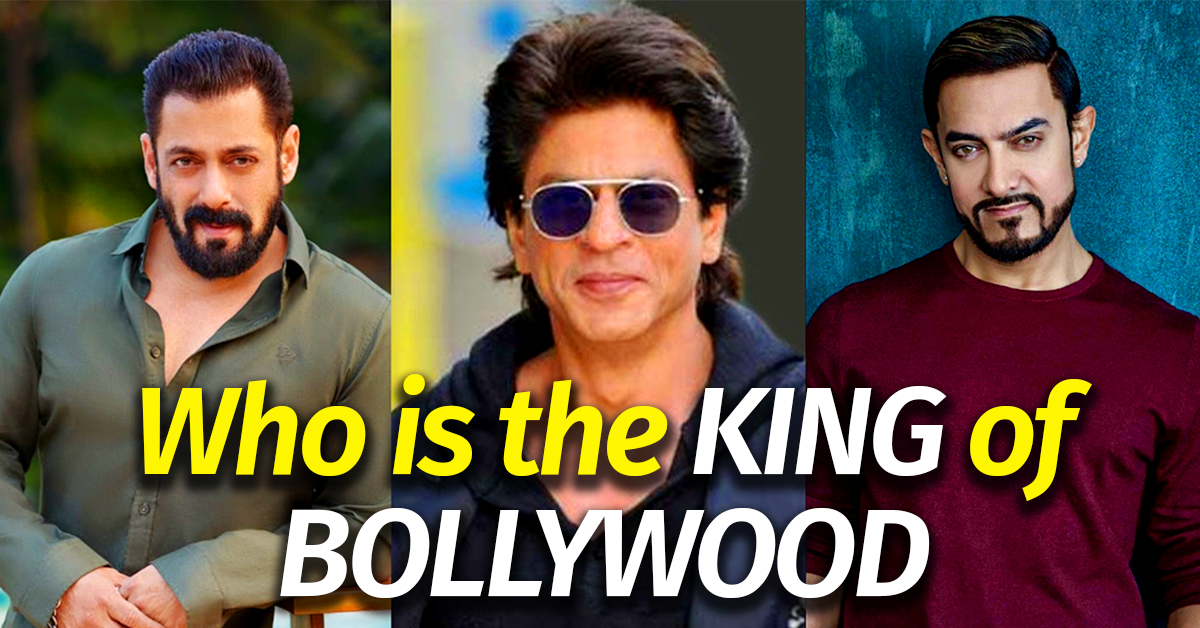 Shahrukh khan vs Salman khan; who have more fans

Who is the box office king of Bollywood

Amir khan is the king of box office, he has many blockbusters and a good box office collection. He is a dedicated film actor like Mohanlal and Suriya. So we can call Amir Khan the box office king of Indian cinema or Bollywood.

Which Bollywood actor have more followers in social media

Deepika Padukone have more followers ( 61.5m Followers ) comparing with others and the second one is Akshay kumar he have 55.7 million followers on Instagram

Is Bollywood have Nepotism

Yes, bollywood is an example for nepotism and they promoting nepotism and thats why new actors don't getting chances in northindian film industry. Actors are mostly coming from film backgrounds family and they getting good value in that industry but newcomers are not getting the response thats why bollywood is the best example for nepotism. The suicide of Sushant singh news are disturbed Bollywood, because of nepotism he doesn't get the value from bollywood thats why Sushant get depression and he decided to do suicide thats why nepotism is distroying north Indian film industry.

Who is the worst actors in bollywood

In 2021, Ajay Devgan will become the worsty actor of Bollywood because he is doing waste movies with no logic and no contents only for his satisfaction and for their fans. If they do movies like this, Bollywood will get a negative impact.