How to get two wheeler and four wheeler licence quickly

18+ youngsters will qualify for getting Indian licence, but if you are under 18 you have to wait. Two wheeler and four wheeler have two types of exams. The written exam was the same but practical exams have different methods. Practical classes will help you to drive correctly and writing classes will help you to get more knowledge about traffic rules.

How to check Indian licence number 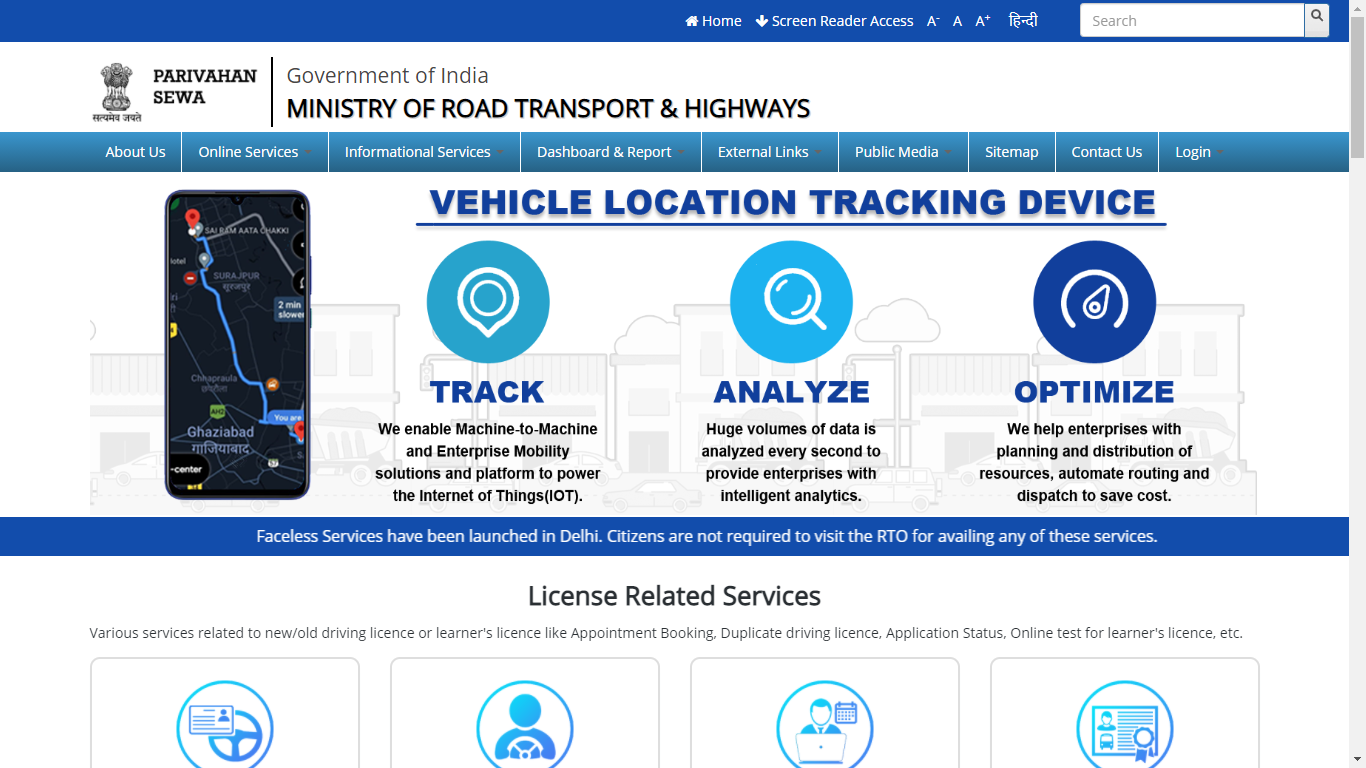 Who Is The Most Popular South Indian Actor In 2022