Shah Rukh Khan, also known as SRK, is a Bollywood actor, film producer, and television personality. He is considered one of the most successful actors in the Indian film industry and is also referred to as the "King of Bollywood".

SRK began his acting career in the late 1980s and early 1990s with appearances in several television series. He made his film debut in 1992 with the blockbuster film "Deewana". Throughout the 1990s, he starred in many successful films such as "Dilwale Dulhania Le Jayenge", "Dil To Pagal Hai", "Kuch Kuch Hota Hai" and "Mohabbatein". He continued to star in many successful films throughout the 2000s and 2010s, including "My Name Is Khan" (2010) and "Chennai Express" (2013).

In addition to acting, SRK is also involved in several business ventures and is the co-owner of the Kolkata Knight Riders, a team in the Indian Premier League. He is also a co-owner of the Red Chillies Entertainment production company. He has received numerous awards for his acting, including 14 Filmfare Awards.

SRK is also known for his philanthropic efforts, and has been involved in various charitable organizations and causes, including supporting the education of underprivileged children and disaster relief efforts. 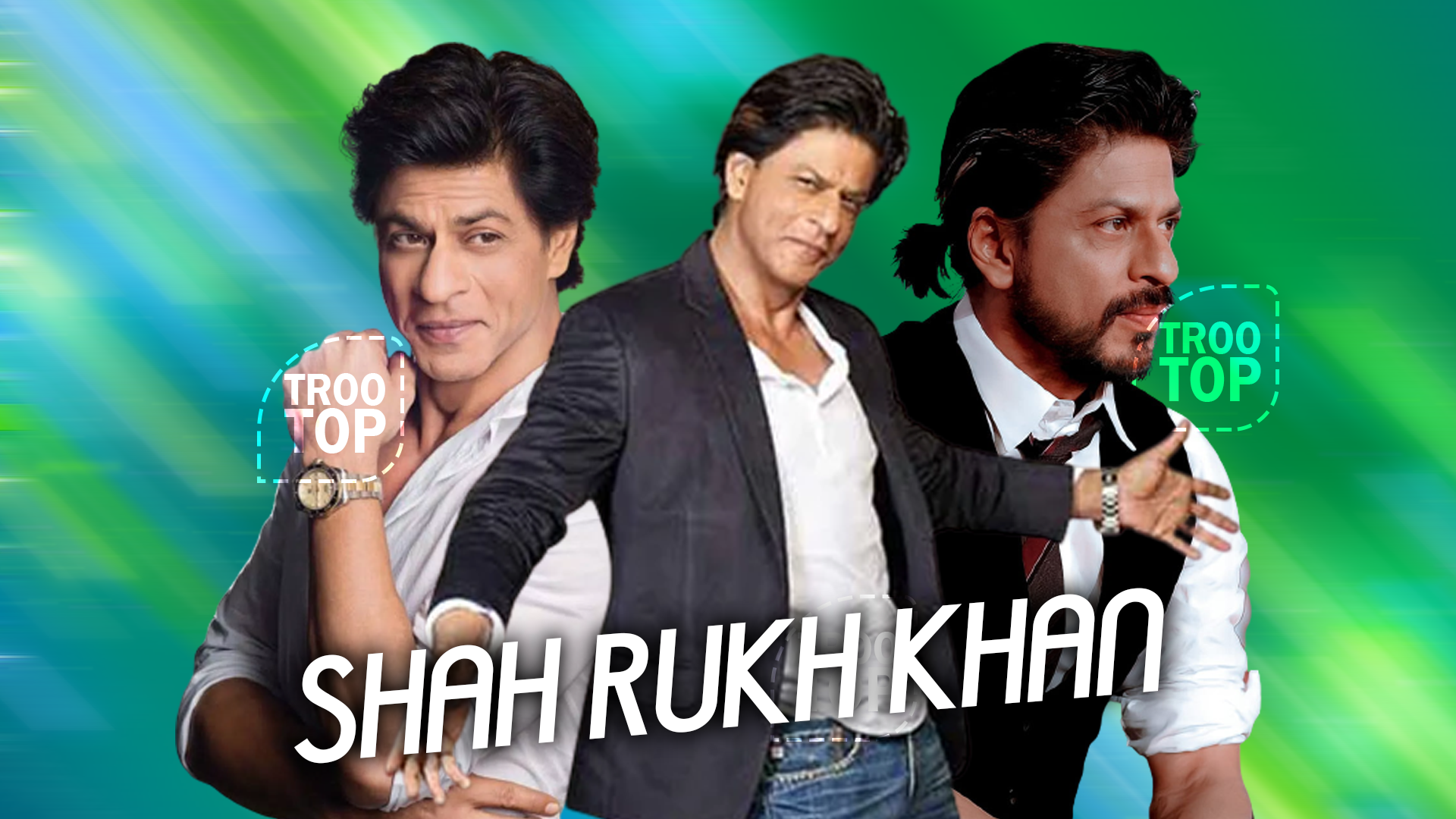 SRK fans are spread all around the world, but the majority of them are in India and the Indian subcontinent. They come from different backgrounds, ages, and genders. They are united by their love and admiration for the actor. SRK fans are known for their active presence on social media platforms, where they share news, photos, videos, and other content related to the actor. They also organize fan clubs and events in different countries, including meet-ups, watch parties, and charity events.

SRK fans are known for their creative and fun ways of expressing their love for the actor. They create fan art, fan fiction, and fan videos. They also make tributes, and create slogans and hashtags to show their support.

SRK is known for his interaction with his fans and his active presence on social media platforms where he shares personal moments, behind the scenes of his movies and projects, as well as his thoughts and opinions. This has helped to increase his fan base and create a strong connection with his fans.