Best Actor of Tollywood in 2022

Who is the Best Actor in Tollywood in 2022

Tollywood is an entertainment film industry; most of their films are colour full and entertaining because their audience is like to watch entertaining films so the industry gives more entertaining films. some of the feel-good films flopped due to lack of entertainment.
Telugu actors are really good dancers and their screen presence and dialogue delivery have a special fan base in Bollywood. considering the acting; some actors really need to focus on acting because some of the top actors don't know how to express the scenes or every time use the same facial expressions (emotions) for every scene, but they have a huge fan base in Telugu states, but some of their actors are amazing and brilliant

Jr. NTR is the Best Actor of Tollywood because his versatile acting is appreciatable some of his movies are extremely amazing and no one can do some character roles like NTR. method acting is the main talent of jr NTR. one of the best dance of Tollywood and his fast movements are stylish. jr NTR acted many kids of character roles and upcoming S. S. Rajamouli movie RRR have an amazing role for jr NTR; his long dialogue delivery is the special ability; in 2022 we can say Jr NTR is the best actor of Telugu cinema.
AWARDS OF JR NTR FOR BEST ACTOR

Nani is the second best actor of Tollywood; he is called a natural actor of Telugu cinema. Nani is far better than jr NTR but an actor ned more potential, screen presence and behaviour that's why Nani got second place. Nani is the best actor in tier 2.

Who Is The Most Popular South Indian Actor In 2022

Who Has More Fans Allu Arjun Or Ram Charan 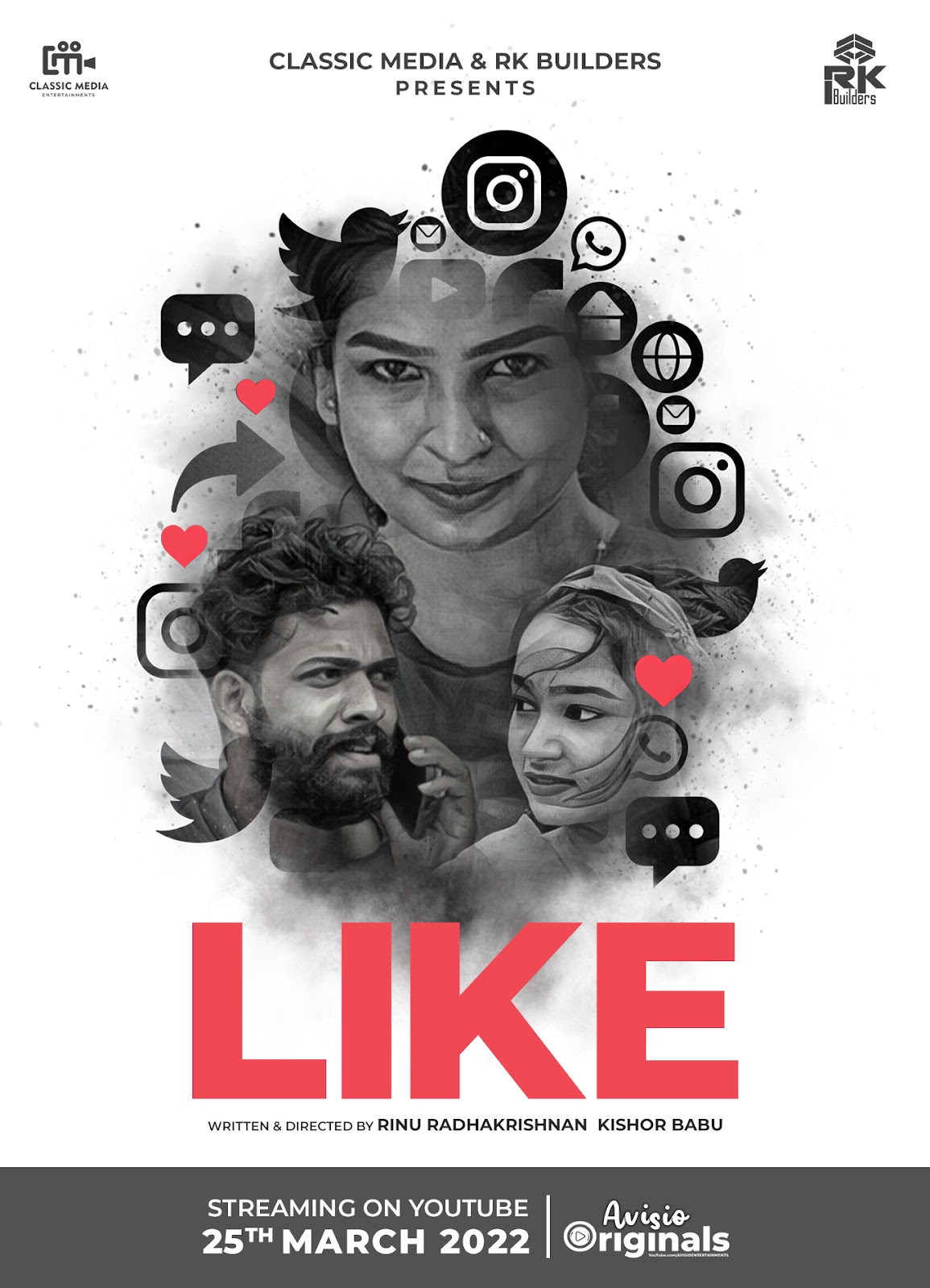