Which are the 7 Biggest Grossing Movies in South India

The First Pan Indian Blockbuster movie in South India is Baahubali 2 after Baahubali Part 1 and Part 2 many kinds of movies were released at the pan level but some pan Indian movies are flopped and not achieved the attention, Radhe Shyam is one of the disaster movies in pan level release; but some of the south Indian movies get a lot of success in pan level, RRR, Pushpa, KGF, etc. After Baahubali 2; KGF is the Second most Profitable South Indian movie in India, This film has achieved 1200+ cr in Boxoffice with a 100cr budget. After KGF; RRR is the third most profitable movie with comparing budget-wisely. 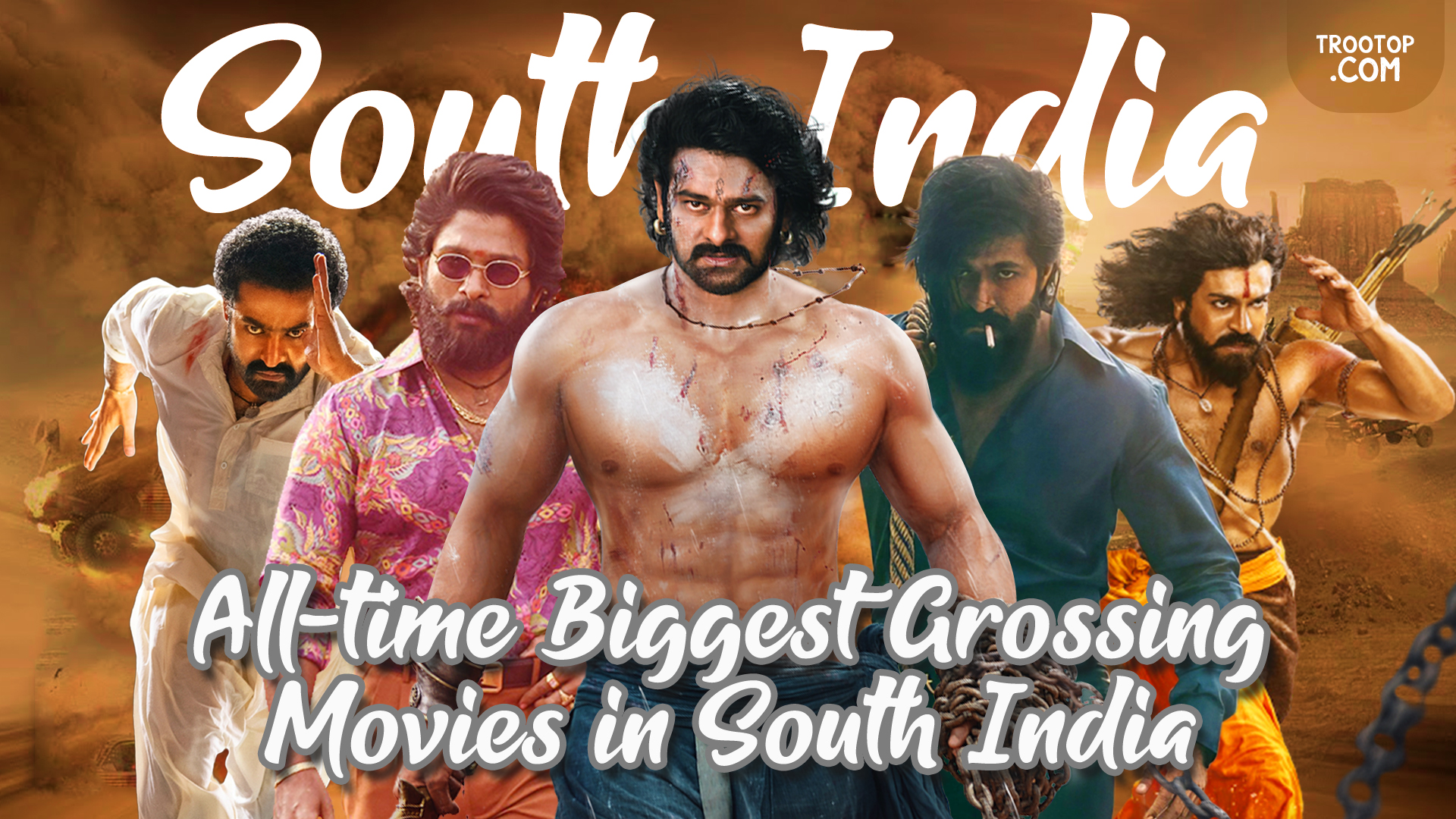 Why are South Indian Movies getting more Box-Office Collections than North India?

South Indian films have a huge craze in north India because some Bollywood actors are not getting good films and their audience is bored due to lack of content and more and that time south Indian movies entered north India and that films have good content and quality level making that's wise every north Indians liked south films so much for an example Pushpa was a huge success in North India without promotion that's called the south Indian film market, some of the North Indian actors having good box office collections in their own states but remake s and less quality making are giving huge disappointments to Bollywood movies that are wise south Indian movies are getting more attention.